Xi Jinping pointed out in his speech that Confucius Institutes, as a window between China and the world, play an important role in Chinese culture learning, China's people-to-people exchanges with the world, as well as the development of a diverse world civilization. He also hoped that Confucius Institutes can honor the motto of “Mutual Respect, Friendly Negotiation, Equality and Win-win” to make new and greater contributions to spreading culture, linking hearts and promoting the diversity of world civilizations. 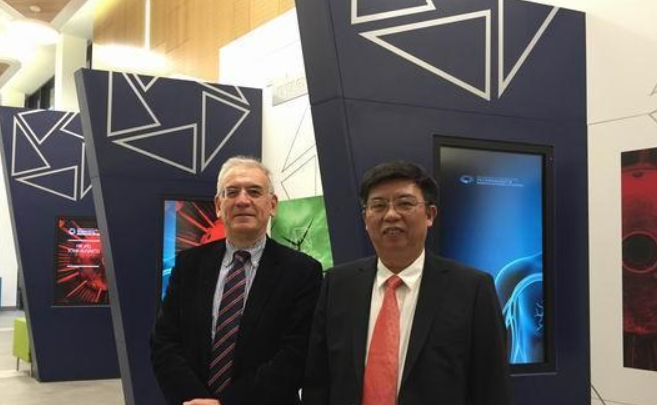 According to Liao Jinqiu’s speech in the meeting, JUFE has 10-year cooperation with Coventry University, which achieved great results on talents cultivation, teachers’ training and scientific research, laid a firm foundation for the construction of Confucius Institutes. At present, Confucius Institute at Coventry University was the youngest one in UK, JUFE would actively collaborate with other Confucius Institutes, learn their advanced educational ideals and management modes. He emphasized that both sides would make full use of respective advantages and the close relationship with their local corporations to build its own characteristics. 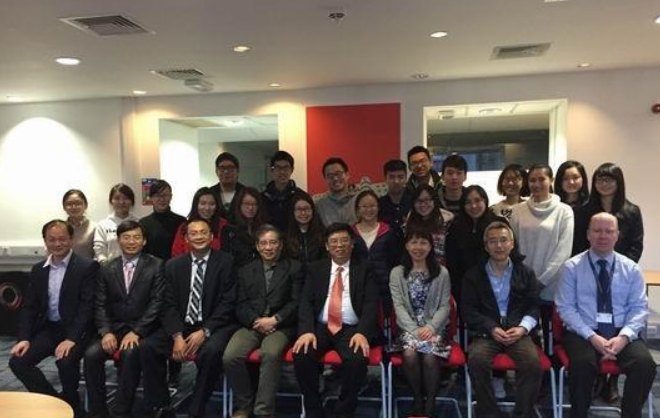 After the conference, JUFE’s delegation led by Liao visited University of Strathclyde, met with Prof. Attiola Incack, vice chancellor on international affairs, and Prof. Douglas Brodie, vice chancellor and director of Division of Humanities. The two parties reviewed the achievements of two universities with the bilateral cooperation, and reached an agreement that it is urgent to further deepen the cooperation. Then, Liao visited all JUFE students at University of Strathclyde, encouraged them to overcome all difficulties and finish their study smoothly. Xiao Long, director of Office of International Cooperation and Exchange accompanied with Liao, attending all the activities.